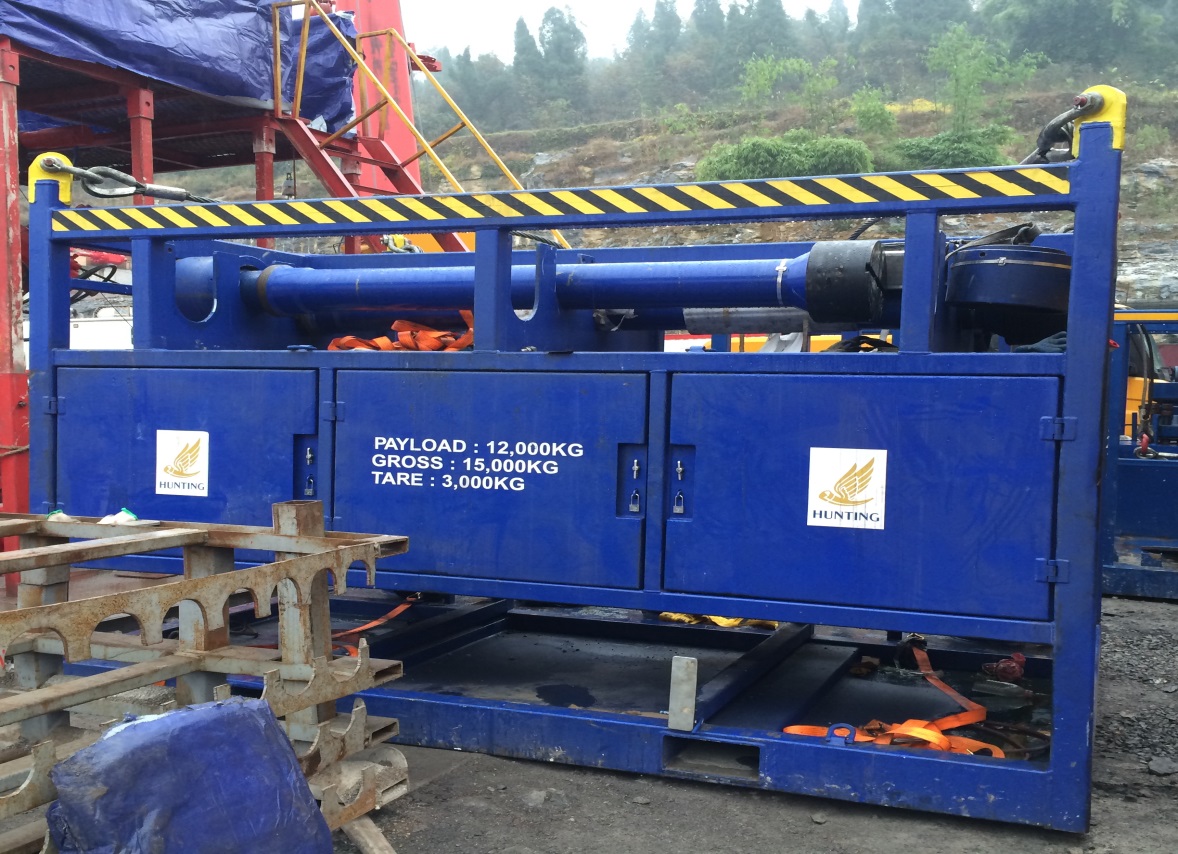 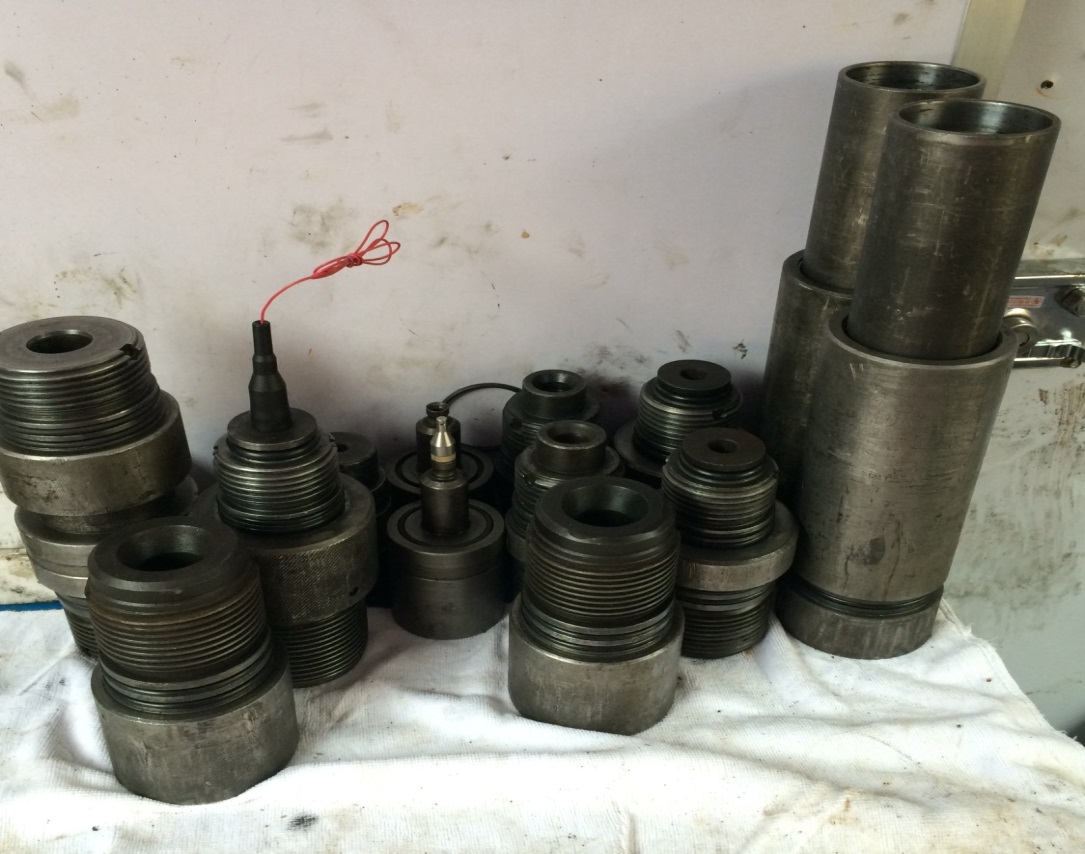 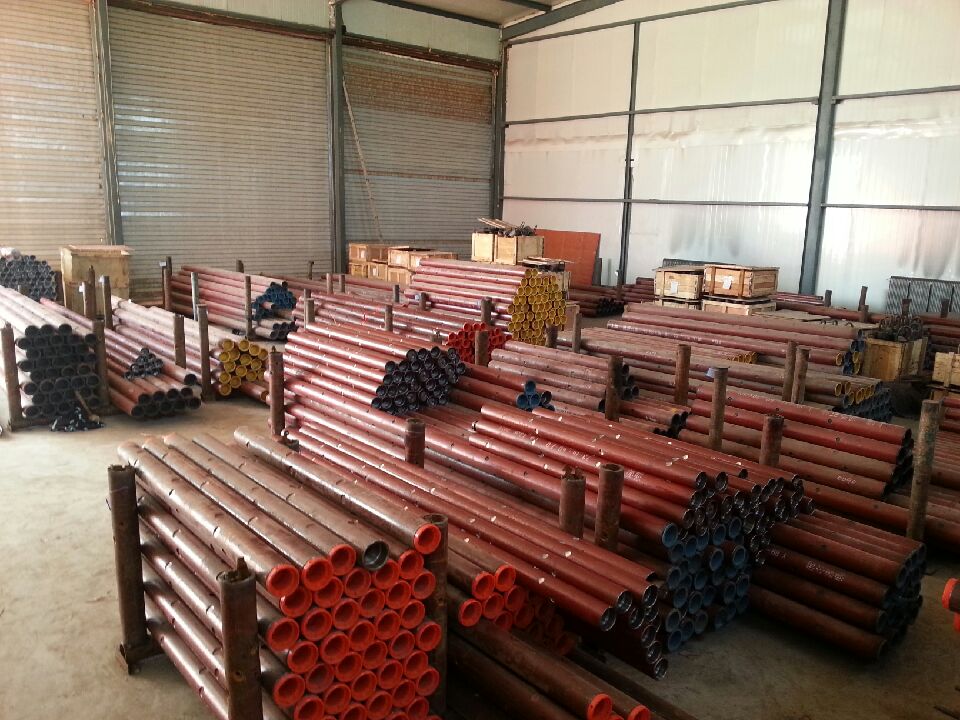 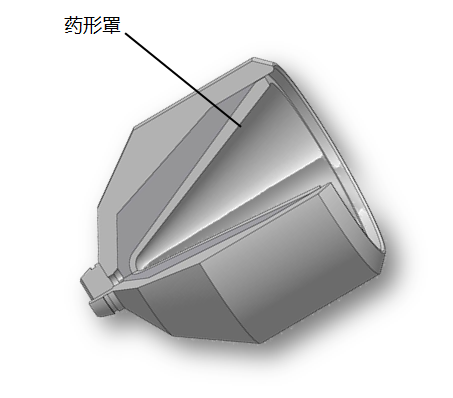 Ordinary perforating bullet
•The liner design makes the explosive more energy-gathered.
•After ignition, the set flow will be in the shape of cone and launched toward the ground.
DPEX self-cleaning perforating bullet 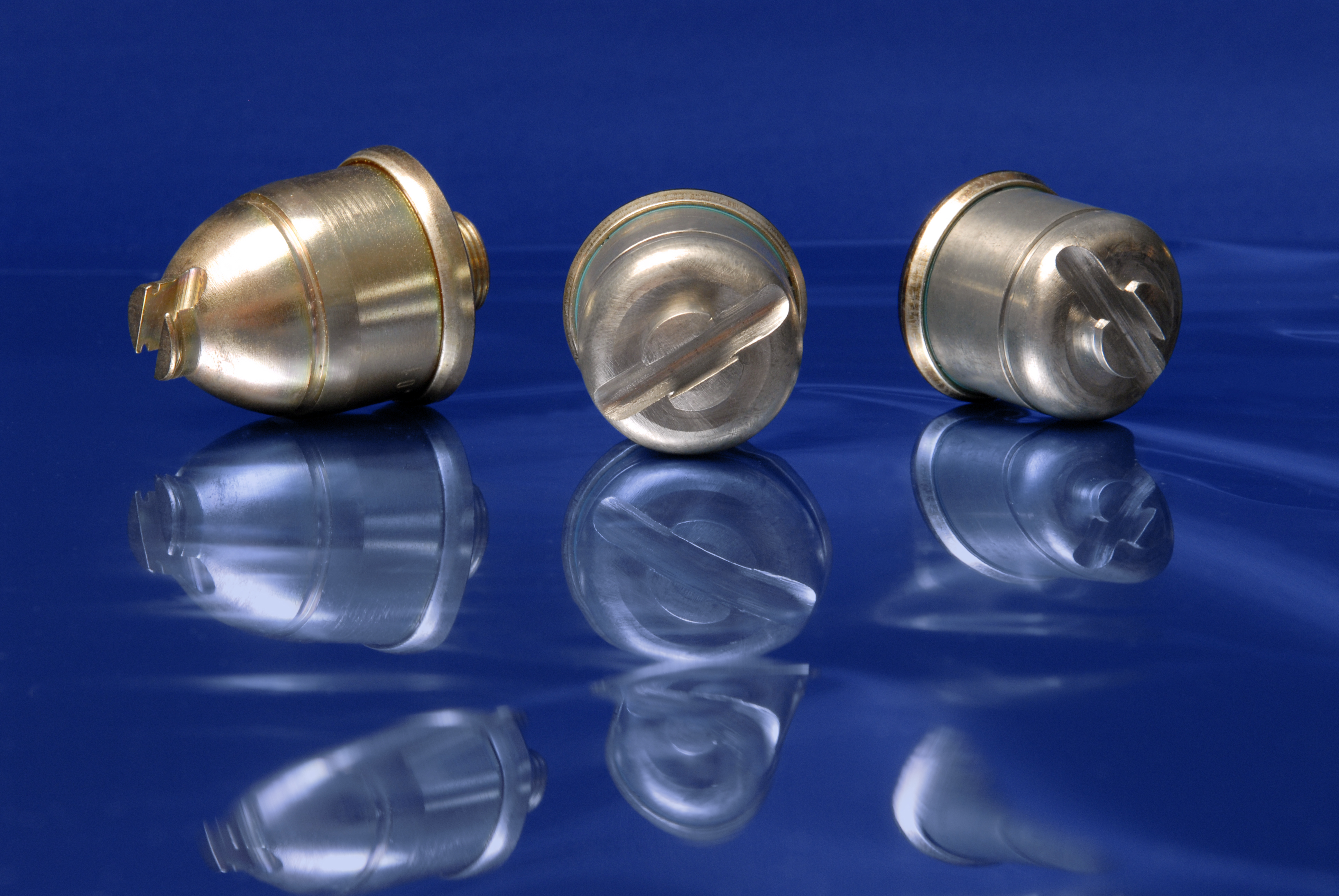 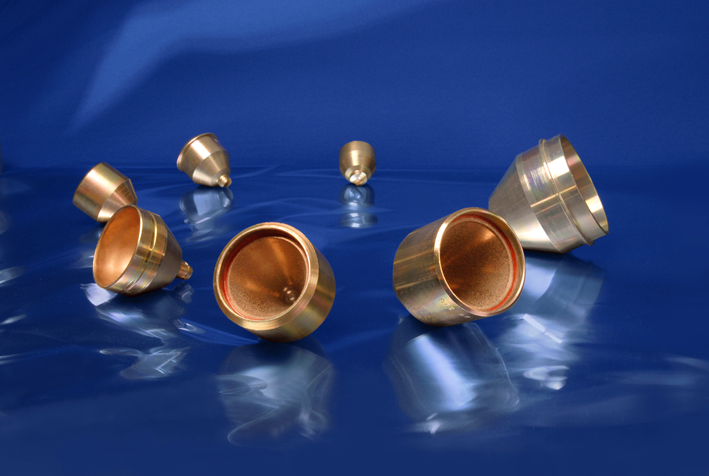 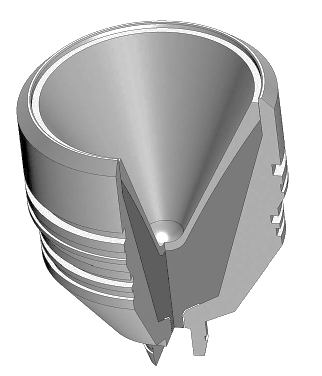 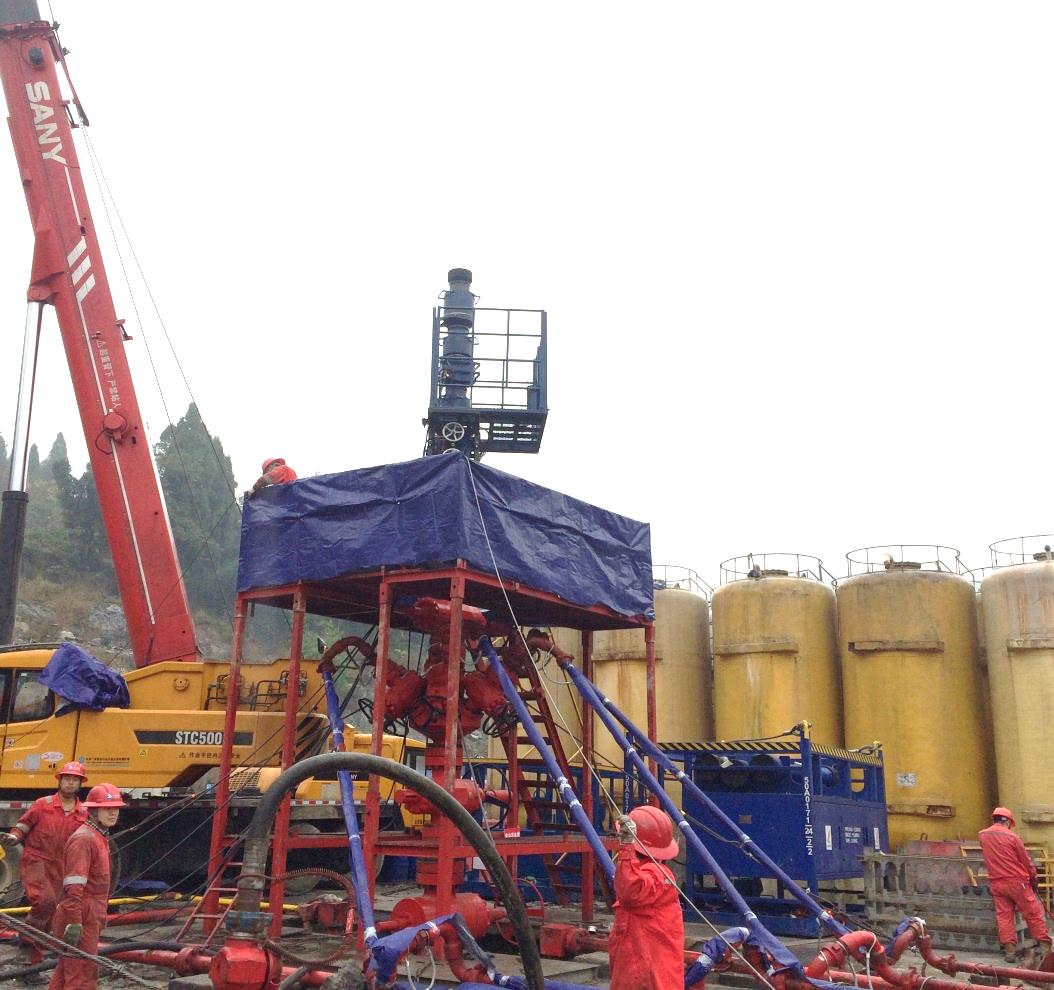 Result:
The max. pumping pressure of the first stage of JY31-3HF well is 82Mpa; and no leakage was found in the Hunting 105Mpa wellhead blowout control equipment. 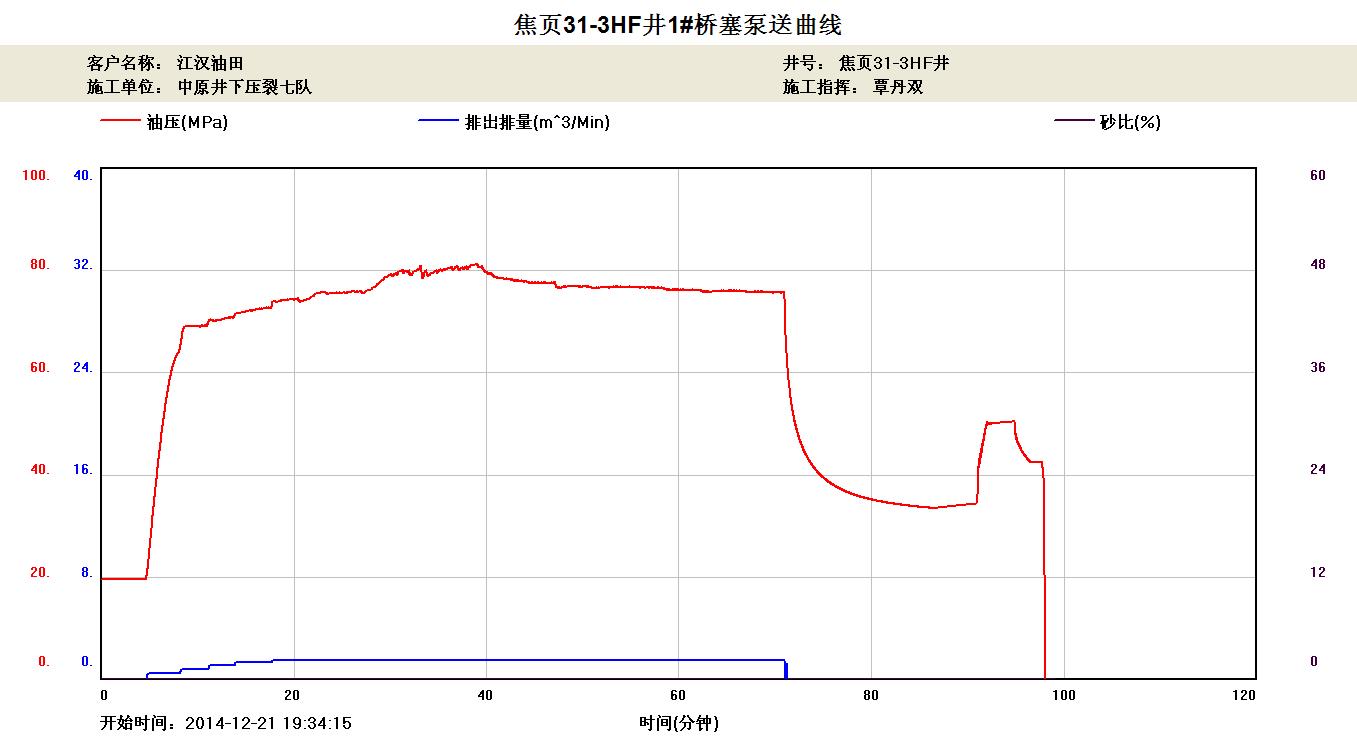 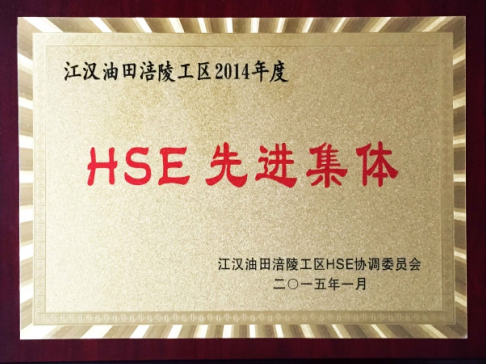