Viscosifier + auxiliary viscosifier (when the formation temperature ＞ 100 ℃ , the high-temperature stabilizer is used.) 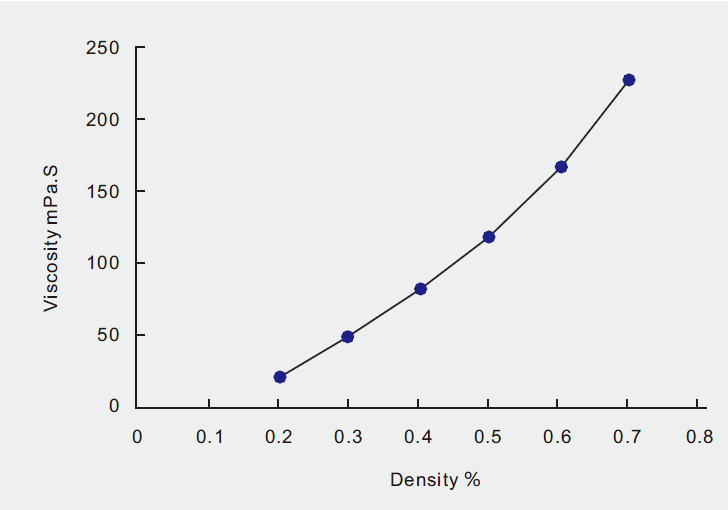 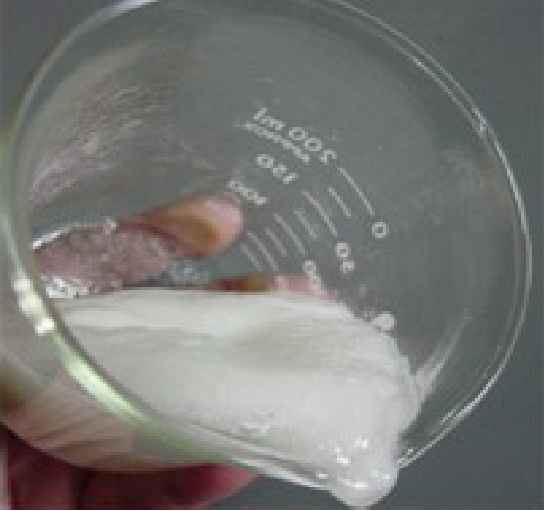 The experiment indicates that the clean fracturing fluid can be stored for a long period without damage from bacteria. 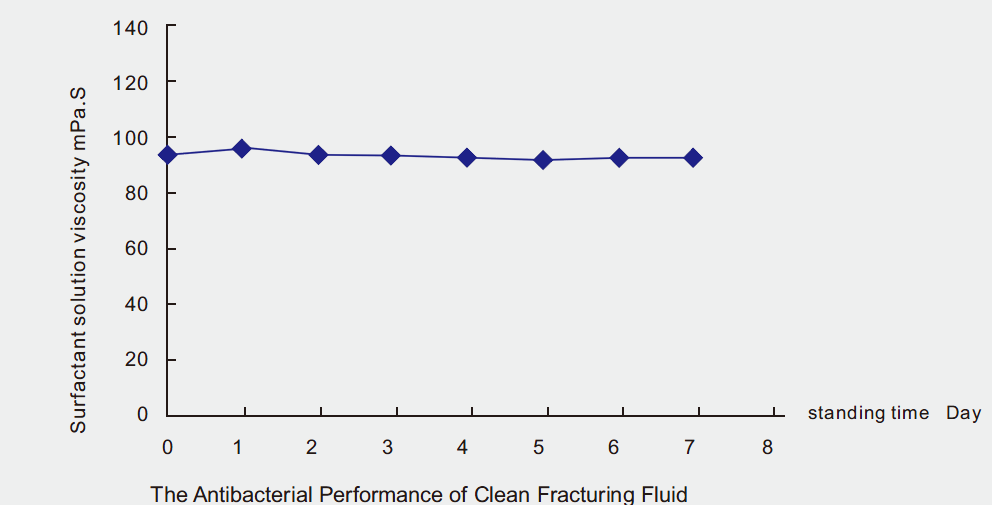 The system has relatively high consistency factor and flow characteristic index with very low yield stress.Moreover, the system is seldom infl uenced by the increasing temperature.

The constant shearing tests conducted under the constant temperatures of 110 ℃ and 120 ℃ indicates that the viscosity of the fracturing fl uid remains constant.

The shear thinning behavior is the inherent feature of the structural fl uid, therefore, it can be solved during the fl ow process and the fl ow resistance can be signifi cantly reduced as long as the sand-carrying is well guaranteed. 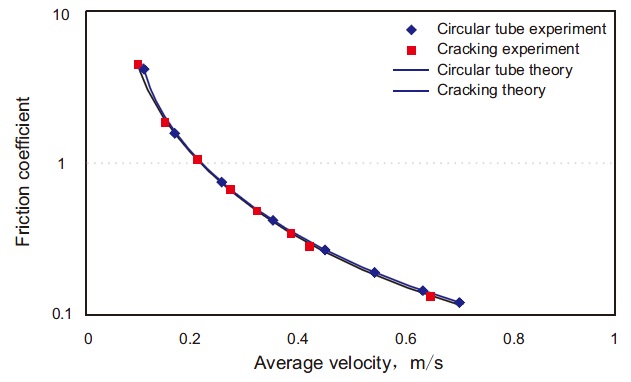 The Influence of Gel Breaker for the Polymer Fracturing 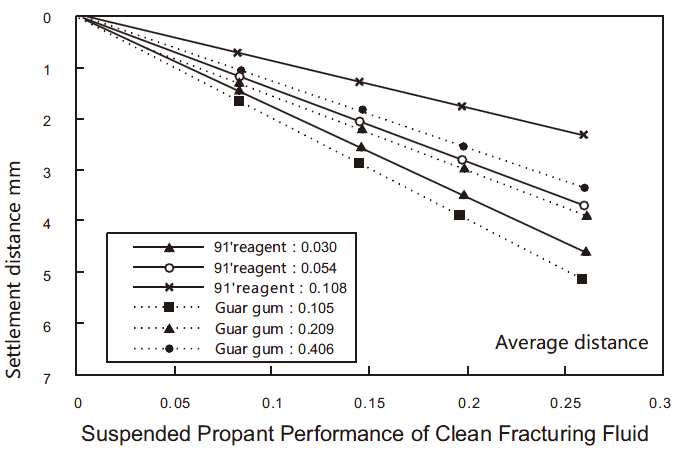 ① The fracturing fluid carrying capacity can be fully satisfied

② It has better anti-shearing stability and the flow resistance can be reduced better compared to conventional fracturing fluid.

③ It has simplified formulation and the construction technology of water-based fracturing fluid.

④ It has significantly reduced the cost of the clean fracturing fluid.